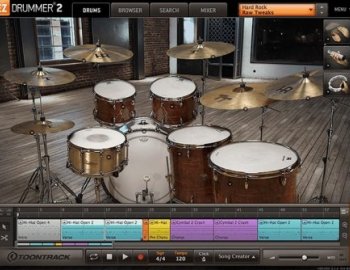 The Bishop of Hong Kong recently suggested that the Church of England should have no rules regarding the eligibility of vicars to perform marriages between a Christian and a Muslim. This suggestion is understandable coming from a bishop, but it is irresponsible coming from a member of the clergy. If my rector were to be so bold as to offer a “professional opinion” in such an area, I would be alarmed.

A vicar of the church has no expertise in Islamic doctrine. To suggest that the Church of England should adopt an approach different from the approach of other Christian denominations is equally irresponsible.

I am a Muslim married to a Christian, and so I have an interest in the issue. But I am very skeptical about the suggestion that the law can be changed to avoid offending believers of Islam. Of course we are all required to obey the law, but unless and until a move to change the law is made, it is indeed unwise for any vicar to carry out such a marriage.

Maybe the vicar have to choose between his parishioners.

How to install on Iphone or Android…